The Snowball 2017 The Biggest Ever!

On 29th November 2017, Fellows Director, Steven Handley took to the stage along with Scott Lydon (Clancy Consulting), Nik Jones (Cundall), Mike Bates (Tweedale Architects) and Mike Lally (RLB) to play to a sell out crowd at The Jam House in Birmingham to support Property for Kids, The Snowball. 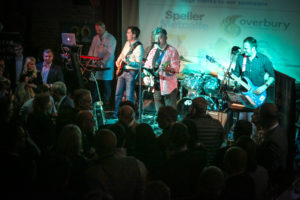 Over 600 tickets were sold for the event raising £4,476 and most importantly collecting over 600 Christmas presents for under privileged children.

All the money raised and gifts collected will be donated to Birmingham and Solihull Women’s Aid, who will in turn distribute to women with children who are living in a refuge at Christmas time, thus having a major effect on those less fortunate. A fantastic cause in the run up to the festive season. 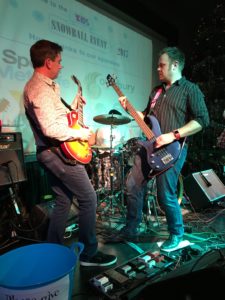 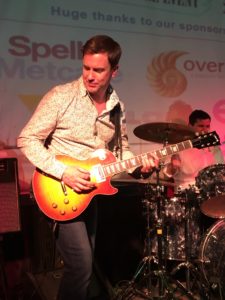 The band played a set consisting of Stereophonics, Kings of Leon, The White Stripes, James, Ocean Colour Scene, Arctic Monkeys and Oasis to name but a few.

Supporting this charity has just be one of many similar events undertaken during 2017.

Thanks so much to everyone that made the event possible and for all of the support received on the evening.
Snowball 2018 will be here before we know it…. 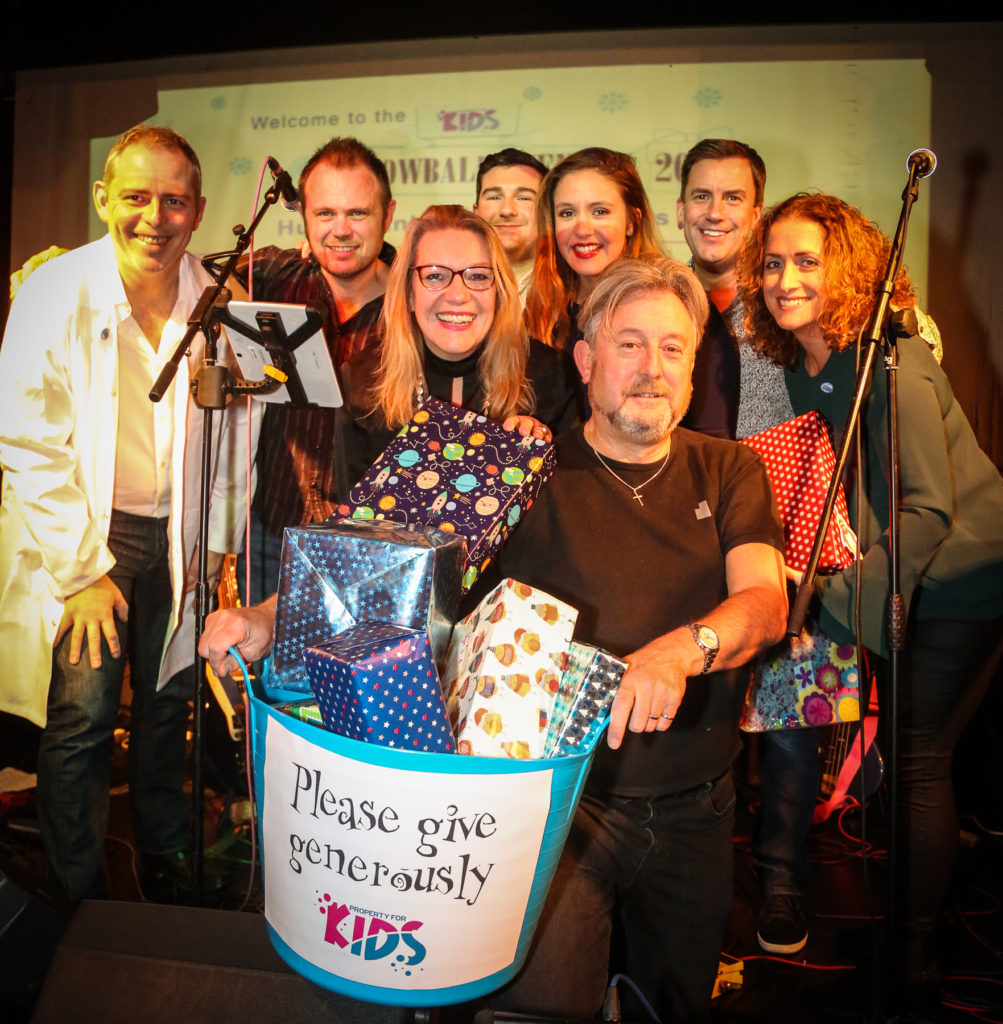