On the 6th September 2017, property band “Under Construction” played two sets to a sell out crowd at the Actress and Bishop, Birmingham in aid of Challenge Cancer UK.

The band consisting of Nik Owen-Jones, Mike Bates, Mike Lally, Scott Lydon and Fellows very own Steven Handley entertained the audience with tracks from Stereophonics, Arctic Monkeys, The Killers and Oasis, to name but a few.

The evening raised £3,800 for the Charity is just one of many charity events that the band have supported this year.

On behalf of Challenge Cancer UK, the numerous organisers of the event, Under Construction and everyone else that that made the evening so memorable, thank you so much! 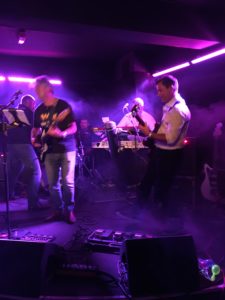 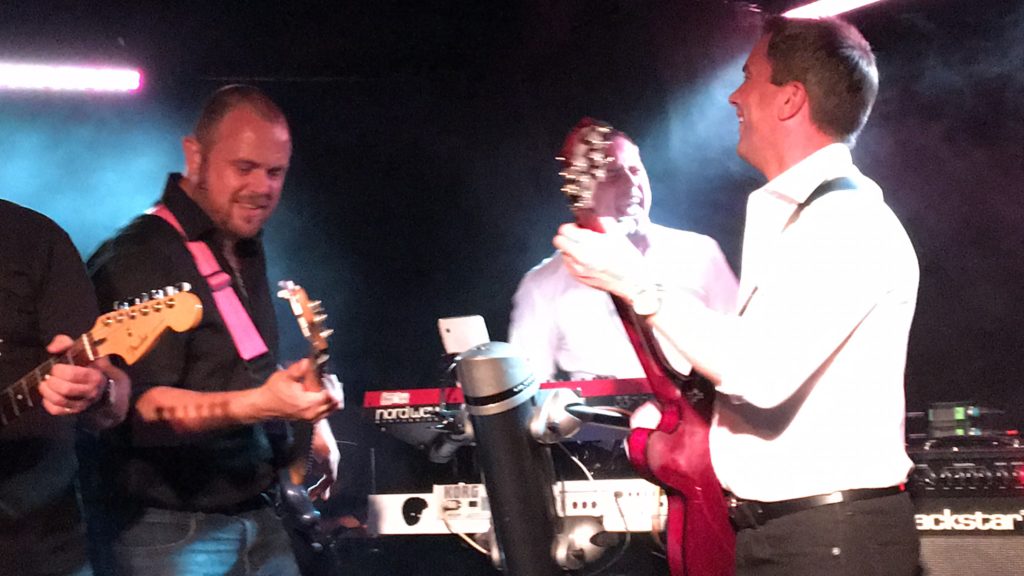