Following the successful completion of BIMM Manchester and BIMM Bristol in the summer of 2015, Fellows are delighted to once again be providing Project Management and Cost Management services for 3 new BIMM schemes due to open by Autumn of this year.

Planning and development has been underway since 2016 for the opening of BIMM Birmingham, an expansion of the Institute’s portfolio of colleges into the country’s fastest growing music city! Set within a former warehouse and Grade B listed building, BIMM Birmingham will comprise of two auditoriums with capacities of 120 and 100 people, along with a recording studio, boardroom, tutorial rooms, a Mac suite, song-writing room and drum room. 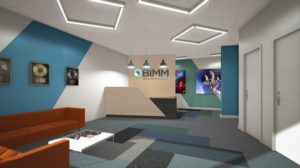 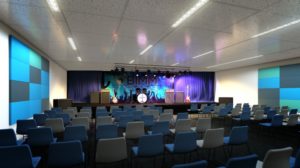 In addition, Fellows are also overseeing the expansion of BIMM London’s existing campus, at Effie Road in Fulham, to include a new cafe and social space for students and additional teaching and tutorial space.

Finally, the team at Fellows have been able to assist BIMM, in developing further an opportunity to convert existing space within their college in Brighton, into a professional recording studio, in line with the majority of the BIMM campuses across the country.

It is another example of an ongoing relationship between BIMM and Fellows and demonstrates the skill and expertise Fellows possess within this specialist environment. 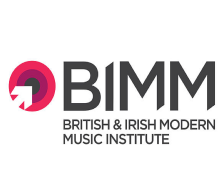