Fellows Surveyor Adam Hope, has been selected for the 45-man squad to represent Great Britain in the upcoming Qualifiers for the European American Football Championships, held 16-18th September at Worcester’s Sixways Stadium. Adam Hope, who plays the position Running Back, took up the sport in 2008 during his education at Loughborough University and following success continued the sport upon graduation.

Great Britain will host Russia, Holland and the Czech Republic in an IFAF European Championship Group A Qualifying Tournament. The winners of the tournament will play a once off game vs Italy to confirm which team progresses into the European Championships A Group in 2017

Adam will be looking to help the Great Britain Lions secure a win against Russia on Friday 16th September at 7pm KO. A win sees GB progress to the final qualifier playing the victor of Holland/Czech Republic on Sunday 18th September at 2pm. With a proud history at International level, expectations will be for team a GB win in the qualifying tournament to secure progress to next stages.

Tickets are available at the Stadium at £5 Adults/£2 Concessions. 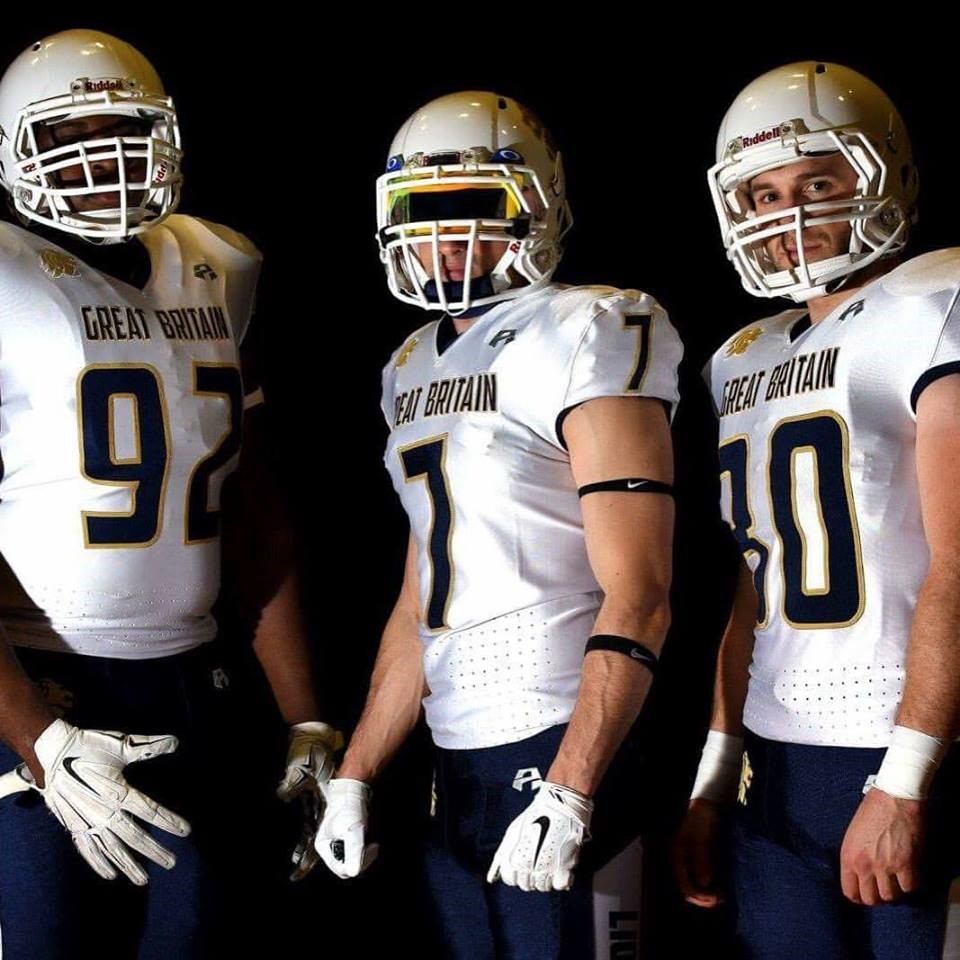