A team from Fellows Construction Consultants recently hosted a networking event with a difference. Rather than donning the chinos and polo top of the golf course, five lycra clad men set off on two wheels through the hills of Shropshire for 60 miles of what appeared to be more up than downhill.

Meeting at a public house for a promised lunch upon completion, the peloton of Tim Wade (Rooftop), Andy Pearson (Stewart & Harris), Matt Brown (Speller Metcalfe), Matthew Fox and Tom Caesar (both Fellows) rolled out of the car park on a rather warm Friday morning, after a quick tinkering of the bikes, making good speed after 10 miles before the first of many climbs, all of course taken in their stride by the “athletes”

Recovery from the early climbs was made by a mixture of oat bars, bananas, energy drinks, sweets and various poorly tasting gels before the stunning sights over the Shropshire countryside brought themselves into view. What goes up must come down, with the group powering through the halfway point of Knowbury, having made some very good time.

Whilst everyone still felt surprisingly fresh, the knowledge of a number of hills towards the end of the route still had the potential to ruin legs and lungs. Having outsprinted one farmer’s wild dogs and a grass cutting tractor, the peloton rolled into the delightfully sounding Hopton Wafers with the rather un-delightfully angled hill to Crumpsbrook. Once safely navigated, the long downhill was a welcome sight before a series of ups and downs leading to group back to the Boyne Arms, with some slightly more worse for wear than others!

The discussion of work was temporarily halted while vital fluids and energy were replenished but plans are in the works for future events which will be shared in due course. Thanks to all of the peloton for an enjoyable ride which is sure to be repeated in the near future. 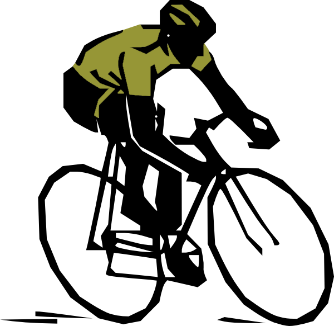